The hard thing about success 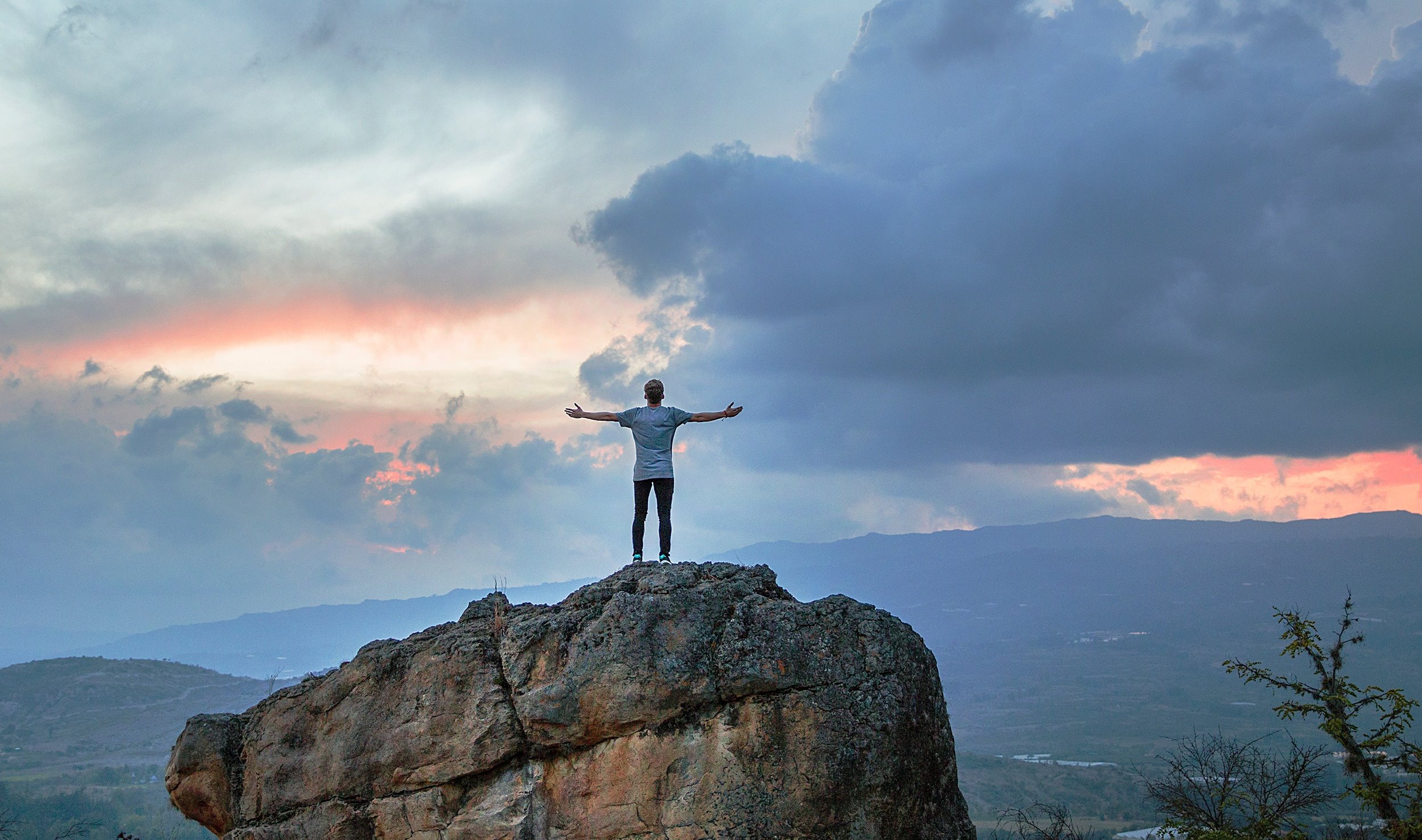 We’ve probably all heard the story about the preacher begging God to save him from a flood.  After three attempted rescues by sea and air, all of which the preacher rejected certain that God would save him, he drowns.  Later, in heaven, the preacher asks God why he did not appear in his hour of need.  God responds, «What did you want from me? ¡ I sent you two boats and a helicopter!»

I have been extremely fortunate to have worked with and befriended many incredibly smart, talented, ambitious, but also very successful people.  On occasion, I myself have even experienced various forms and levels of success.  While there are many attributes that I have observed about those who experience success, there is one fundamental quality they all possess, which I believe the above parable highlights perfectly: successful people do not relinquish their power to anyone, not even to a God.  That is not to say that a successful person does not believe in a God or some higher power nor that there isn’t one at play, it is simply that successful people are not making entitled demands upon or remaining idle waiting for their orders to be filled by another.  Successful people effectively honour a universal, non-negotiable and explicit contract that underwrites all of life: God helps those who help themselves (Algernon Sidney).

There is no denying that we all start the race from different positions but there is much that can and in fact, should be done even in the face of incredible challenges, inhibitions and setbacks. Success loves intention and motion.  Success is attracted to those who are out investing their energy in doing the most that can be done day by day.  Success favours those not asking for permission to create and do or assuming that someone else will take care of it. ¡Successful people do the work!

Cold fact that nothing stays nothing with nothing done.  Persistent, consistent work done with attention and intention wins, maybe not every time but in the long run, the inches add up to miles and create champions.  The tricky thing is that most of what builds success is not at all ostentatious but rather an endless stream of seemingly inconsequential tasks: scheduling an appointment, sending a report, completing a form, and formatting a presentation.  Most of the work in our journey is not tough because it demands incredible skill or talent, it is tough because it is often so completely boring and tedious.  But this is the work that needs to be done in order to create opportunities or attract the sort of synchronicities that make our “breaks.”  If you are not willing to get out of bed and to take action, do not expect a helicopter to descend from the sky and save you.

So, whatever it is you want to achieve, take one action today that was more than yesterday and whatever you do, do not let perfection get in the way of better: a good thing done trumps a perfect thing almost done every single time.

As a friend’s 10 year old boy recently said to me (quoting one of his idols, Daniel Ricciardo), “Sometimes you just got a lick a stamp and send it.”

So, my advice?  Start something better than you did yesterday and then find a stamp, lick it and send it.  Repeat daily and I am quite certain that before you know it, helicopters and boats will soon be escorting you along the way.

Kerri Rusnak has nearly 20 years of experience in the Tech industry having held several senior roles in a number of successful digital companies including Spotify, where she currently works as a Director for Operations in Stockholm.  She has lived in worked internationally including placements in Canada, Australia, New Zealand, Malaysia, India, Colombia, Germany and now Sweden.  She holds various academic awards earned from her graduate and undergraduate studies in three different fields.